This county is dependent on agriculture but there is more to it than that.

Measuring 2,687 square miles, Lincolnshire is the second-largest county in England. It is situated in the East of England. It boasts 50 miles of North Sea coastline, stretching from the River Humber down to The Wash. The county's south-eastern boundary is shared with Norfolk. The northern boundary is a natural one, along the Humber estuary. Lincolnshire also shares a western boundary with Cambridgeshire, Rutland and Leicestershire.

Lincolnshire is a county of contrasts. The coastal areas are known for fishing in Grimsby and tourism in towns like Skegness, Mablethorpe and Cleethorpes. In the south, the area known as The Fens is a striking area of flat marshy plains. The rich soil means it is a heavily-farmed area, sometimes called the breadbasket of Britain. The key Fenland towns are Boston and Spalding. 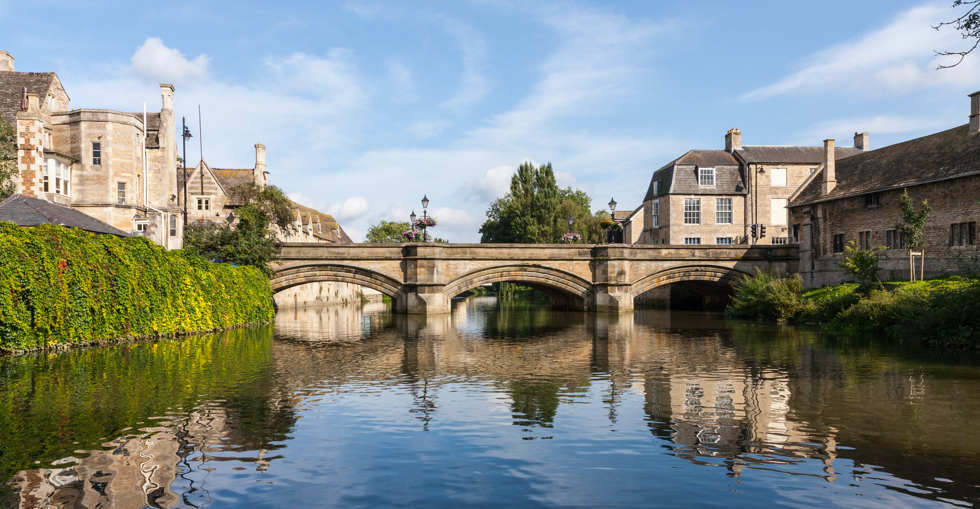 The north of the county is home to the Lincolnshire Wolds, designated as an Area of Outstanding Beauty. With scenic countryside and nature reserves, the Wolds is becoming an increasingly popular holiday spot. The county town is the city of Lincoln, a regular tourist destination. It has a magnificent medieval cathedral which is home to the infamous Lincoln Imp. Lincoln Castle houses a copy of the historic Magna Carta.

As a predominantly rural area, Lincolnshire is not densely populated. The current population estimate is around three-quarters of a million people. As a university city, Lincoln has the largest proportion of younger people. The population is ageing, in line with national trends. Over the next decade, population growth is predicted to sit at 8%, somewhat under the national average of 11%.

Small and micro-entities make up 98% of the businesses in the county. Compared to the national figures, these enterprises create more jobs and employ the majority of the workforce. Supporting the continued development of these small and micro businesses is a key objective for the county’s Local Enterprise Partnership. Encouragingly, Lincolnshire business survival rates are above the national average. This makes the county a good place for a start-up.

Although Lincolnshire is most famous for cereal crop production, it produces many other food crops like salad and vegetables. The National Farmers Union describes the county as a ‘food production powerhouse’ that contributes £3.1 billion to the economy.

The success of the agri-food industry is due to the fertile Fenland soil. This makes Lincolnshire key to food production. The county grows a third of the UK’s total vegetable crop annually. Lincolnshire farm to fork food chain has a workforce of around 80,000 people. 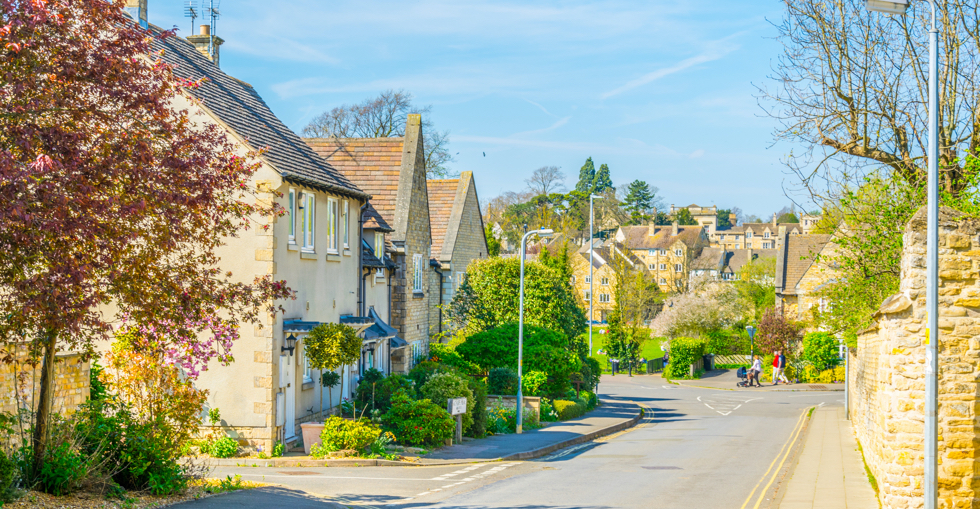 The University of Lincoln has a highly ranked Institute for Agri-Food Technology. This is a specialist

Warehouse To Let in Pitt Down Barn, Fareley Mount Road, Winchester, SO21 2JH

Lincolnshire is also famous for growing flowers and bulbs, contributing to over a fifth of the total market in the UK. In the spring, many towns and villages in the south of the county host flower festivals in churches.

Lincolnshire is a main player in the agri-food industry, with an estimated 4000 farms. However, many are in long-term family ownership. With high capital investment costs and limited opportunities, agriculture could make a challenging market for new entrants. Better opportunities for small business start-ups may be found in associated support industries. Consider business-to-business sectors such as logistics and information technology. 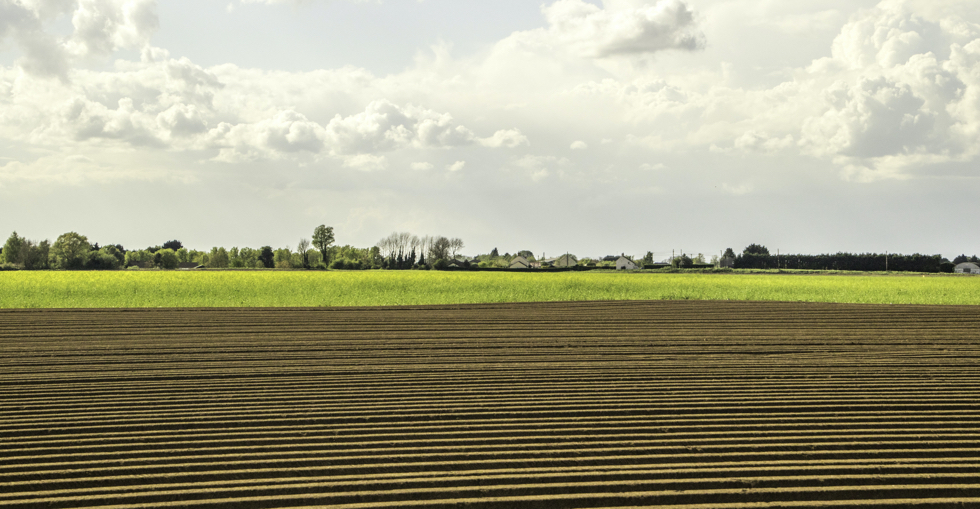 The food to fork market also offers food entrepreneurs potential opportunities to add value to the great raw ingredients that local farmers produce. To support this, three Food Enterprise Zones have recently been created. The first is south of the Humber with a seafood focus. The second is in Central Lincolnshire linked to the arable sector. The final is in the south near Holbeach. This Zone links to the National Centre for Food Manufacturing and the newly-built Peppermint Park which offers commercial and residential space.

Finally, as the most populated part of the county with good connectivity, Lincoln has a lot to offer new business owners. The University has dedicated resources for supporting start-ups. It offers business incubation and specialist support including knowledge transfer and networking opportunities.