Find out why this borough is ideal for businesses in the creative industry.

This London borough can be found to the south-east of the city. The Royal Borough of Greenwich is named after the town of Greenwich which also gave its name to Greenwich Mean Time.

The borough is popular among tourists and is easy to get to from central London. There is 8 miles of riverfront in the borough with a number of historic sites and parks.

The development that has taken place in Canary Warf has spilt over into Greenwich. This has put Greenwich in an interesting situation with the ability to push further development.

The town centres of note in the borough are Eltham, Greenwich and Woolwich. Throughout the borough, though, there has been a focus on encouraging the regeneration of facilities.

This has helped to persuade new businesses that are in the creative industry, as well as other industries, into the borough. The Royal Greenwich Business Awards was started in 2018 in order to recognise the businesses in the borough that have achieved in their sectors. 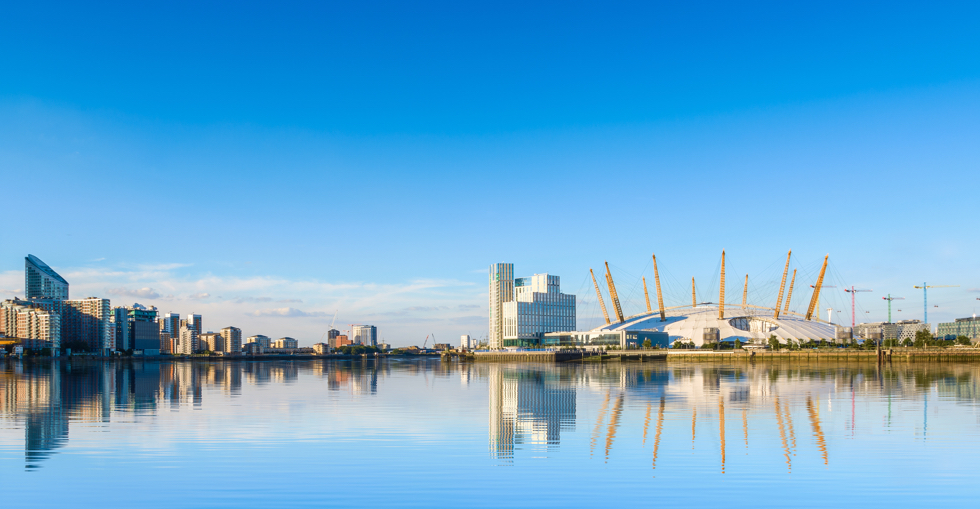 The Royal Arsenal Riverside in Woolwich has been regenerated to be a creative hub. This was a project that was identified for the jobs that a creative hub in the borough would bring.

will include a theatre, rehearsal studios, market area and exhibition zones. This project will also include office space, restaurants and community spaces.

The project hopes to repurpose old, disused buildings and create a new cultural destination for London. 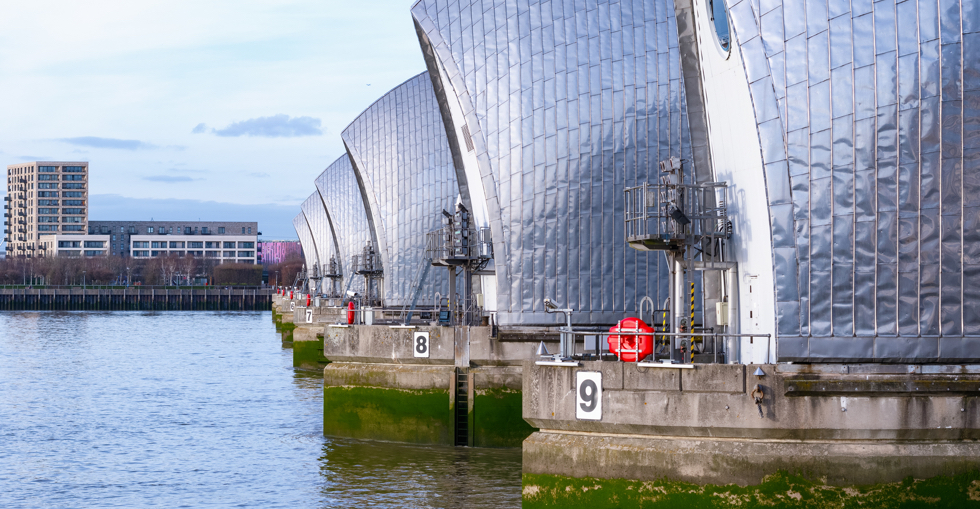 The town’s council has identified the Eltham’s high street as one part of their plan for the regeneration of the town centre. The regeneration project in the town began in 2016.

The plans for the high street aimed to make the area more accessible and attractive to shoppers.

At completion, there was more priority given to pedestrians and more trees and landscaping. There was also the upgrading of street lighting and cycle lanes. 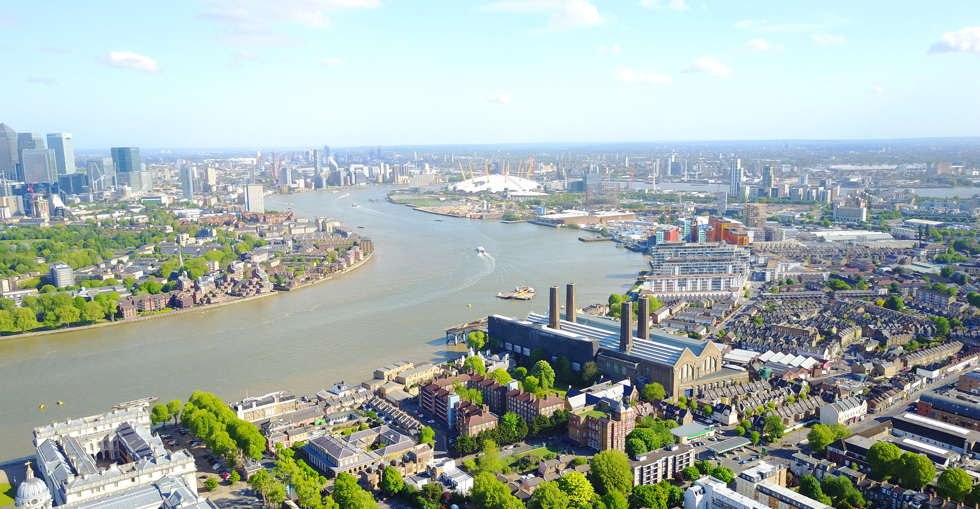 Is This Area for You?

Greenwich is a borough that is full of history but is also now beginning to see development. The main towns in the borough are experiencing planned regeneration, and this means that it is a good time for businesses in the area.

If you have a business in the creative industry, Woolwich has very promising development that will draw in even more businesses and residents as time goes on.

Businesses that get in on the ground floor with these projects will be at an advantage in the future as further development takes place in east London.