Find out why Hackney is going to keep being a favourite for small and medium businesses.

Over the past decade, Hackney has been transformed into one of London’s most liveable boroughs, according to the Movement for Liveable London. The successes in this borough are a testament to planned public policies.

The residents in the borough have started cycling and walking more and driving less. The streets are cleaner, and the traffic is slower. There are trees that line the streets. This has made the borough increasingly popular with residents as well as making it a perfect spot to locate your small business. 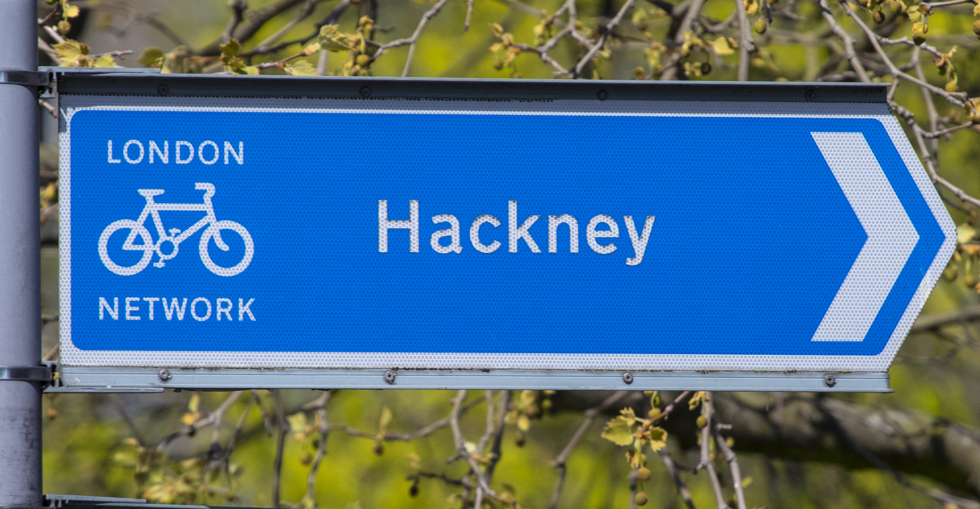 The borough of Hackney is an Inner London borough that has districts in both east and north London. The Hackney Empire is in the borough as is the well-known Broadway Market.

The area has attracted the trend-conscious over the past decade with new restaurants and galleries popping up every month. Places like Mare Street and Chatsworth Road have become destinations for Londoners looking for new dining experiences.

Historically, early industrialisation in Hackney appeared in the form of water-powered mills built the River Lea. The 18th century then saw manufacturers set up in the borough with businesses ranging from paint and plastic factories to furniture makers.

With rapid population growth in the 19th century, came the development of more residential areas. It was the Victorian era that shifted the borough toward more of what we see today. 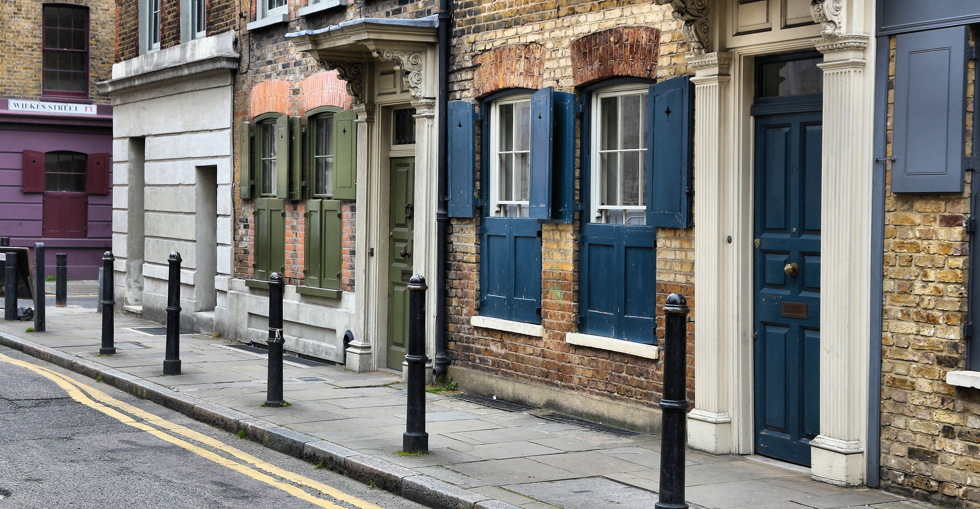 The borough is big on supporting small and medium-sized businesses. There is a well-established network of independent businesses in the borough as well as a fast-growing creative tech sector.

Hackney attracts entrepreneurs to the borough, and this seems promised to continue. There has especially been a number of web and technology-based businesses that have located themselves in the borough.

While there are several big-name companies that have been drawn to the area, there are also start-ups that have taken part in the trend by setting up in the borough.

Other businesses like retail, bars and restaurants are also seeing positive trends. There are more cyclists in this borough than any other and the borough is becoming more and more pedestrian-friendly which is good news for businesses that rely on footfall.

The tech businesses that established themselves in east London, particularly near the Old Street Roundabout, gained the City a reputation as an important player in the digital sector. East London has kept attracting entrepreneurial investment which is encouraging for employment opportunities in the area.

Unfortunately, however, for businesses hoping to rent offices, this has led to increased prices. Businesses wanting to be in the area that can’t afford the very high rents have moved to surrounding districts within the borough. You may want to consider Hoxton and Dalston as viable locations for your start-up. 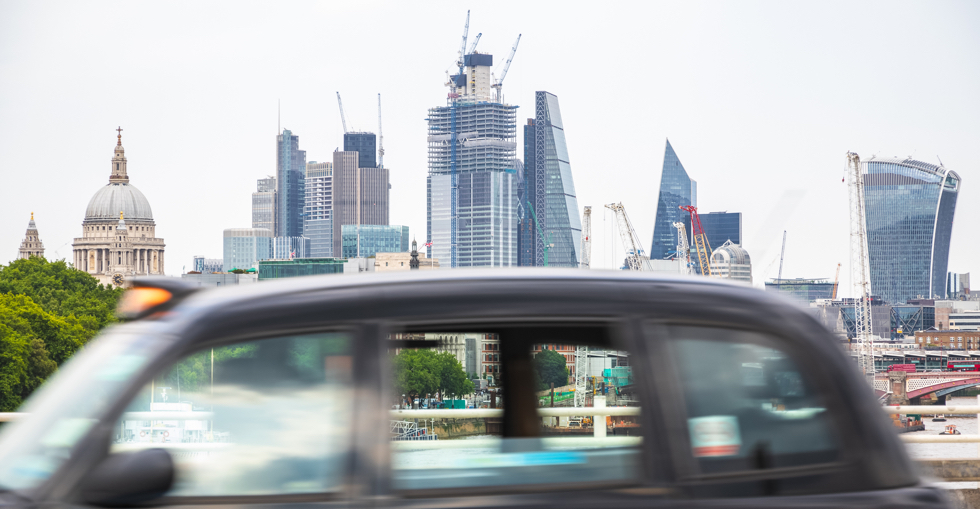 The increased investments in the borough over the past decade have made it a popular area for property investors and new businesses. This trend seems set to continue.

If you are in the tech industry and looking for the ideal place to locate, Hackney is probably the best option. If the capital that you have available to you restricts your ability to locate on Old Street, Dalston provides a more affordable alternative for your business.

There are also plenty of creative hubs across the borough that would be exciting for any business to be part of. If you have a creative business, Hackney Wick and Hackney Downs are both becoming thriving hubs of creativity.

Buying Offices: What You Need to Know
If yours is a new business, or a company enjoying rapid growth, then an office rental could be exactly what you need

Negotiation Tactics: How to Get the Price Down
Getting the best commercial property price is all about having top negotiation skills

The Office Sector: What You Need to Know
Often the first sub sector that comes to mind when you hear ‘commercial property’, office space is a great investment sector that can offer buyers high returns.