Find out more about the advantages to running a business in this coastal Welsh city.

This coastal city in Wales is the second largest in the country after Cardiff. In the 19th century, the city had a thriving copper-smelting industry that received the copper on ships that came into its port. Since the decline in the industrial sector, the service industry has grown to become the most prominent in the city.

The surrounding areas of the city have significant natural beauty. This has made it a popular tourist destination. There are plenty of rolling hills, sandy beaches and museums in and around the city. 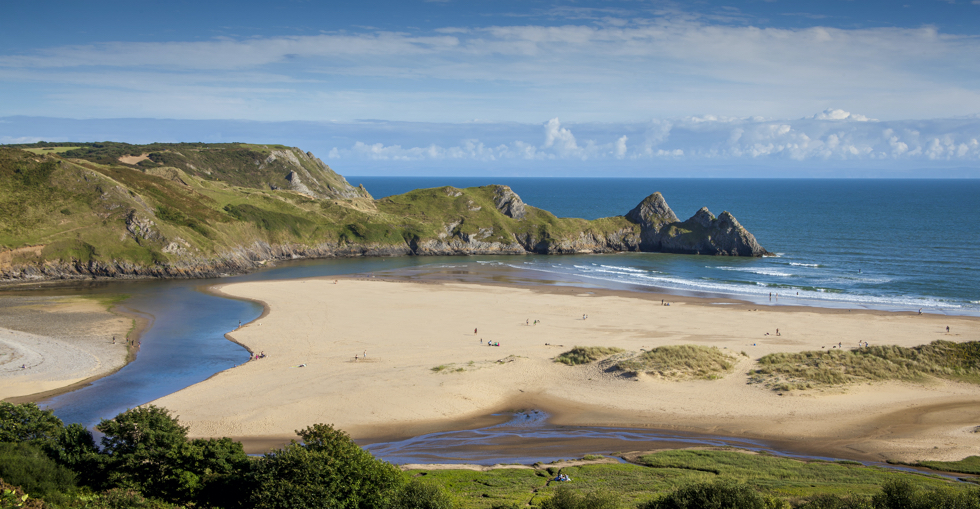 The diverse scenery in the city is a product of the complex geology. The Gower Peninsula that is to the west of Swansea was the first area to be designated as an Area of Outstanding Natural Beauty.

The city is an easy one-hour drive from Cardiff airport making it easy to get to. There is also a train from London Paddington to Swansea

There is a high proportion of public sector employment in Swansea. As well as this, distribution, hotels and restaurants are also notable economic sectors. There are several prominent employers in the city that span the various sectors.

OSTC Wales operates from Swansea and is the largest derivatives trading house in the UK outside of London. Virgin Atlantic has a customer service operation in the city, and it employs over 200 people. 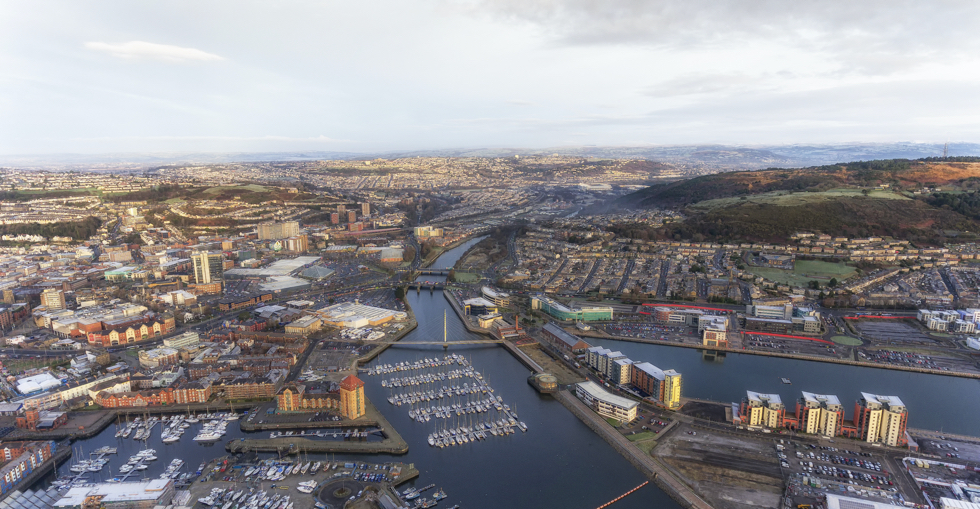 Swansea has a thriving food and beverage industry with a great pub and club scene. The number of cafes and restaurants in the city have also been on the rise. There is a planned regeneration of the city centre that will increase these numbers even more.

Located on the coast, Swansea still does a lot of maritime trade, especially with Ireland and Mediterranean countries. If you have a business that does a lot of trade with Europe, this could work well to your advantage.

Along with Cardiff, Swansea is focused on taking advantage of the growth potential in the tech sector. The tech sector in Swansea is burgeoning. New businesses are getting started and expanding in the city.

The city has a strong infrastructure and renowned universities as well as competitive business rates which helps to drive the growth of its tech industry. The relatively small size of the city compared to others in the UK makes it a great place to roll out ideas for testing.

The increase in jobs in this sector has also drawn an impressive talent pool for employers to draw from with salaries that are above average.

The city of Swansea has become committed to encouraging businesses to locate there. Business Wales provides a dedicated service of support to anyone who wants to start, run or grow their business in Wales.

Locating your business in Swansea, therefore, will give you access to information, workshops, and advice from the Business Wales Centres. As well as this, SMARTCymru can help you to secure financial support for your business.

Locating a business in Swansea now will let you take advantage of the £200million city centre development project that is taking place. This will attract more people and businesses to the city with a focus on retail and innovation space.

Have a look at the opportunities that are currently available.