Location Spotlight: The City of Westminster

Could this central London borough be where you should set up shop? This article lets you know.

The London borough of Westminster lies on the North bank of the Thames forming part of the West End.

The area is noteworthy for its economy as it adds around £55bn to the country’s revenue.

It attracts more than 5 million visitors a week predominantly as tourists and there are almost 250 000 people who are residents of the City of Westminster.

It has one of the highest numbers of historic landmarks in London and attracts droves of tourists each year to places such as Westminster Abbey, Big Ben Buckingham Palace. 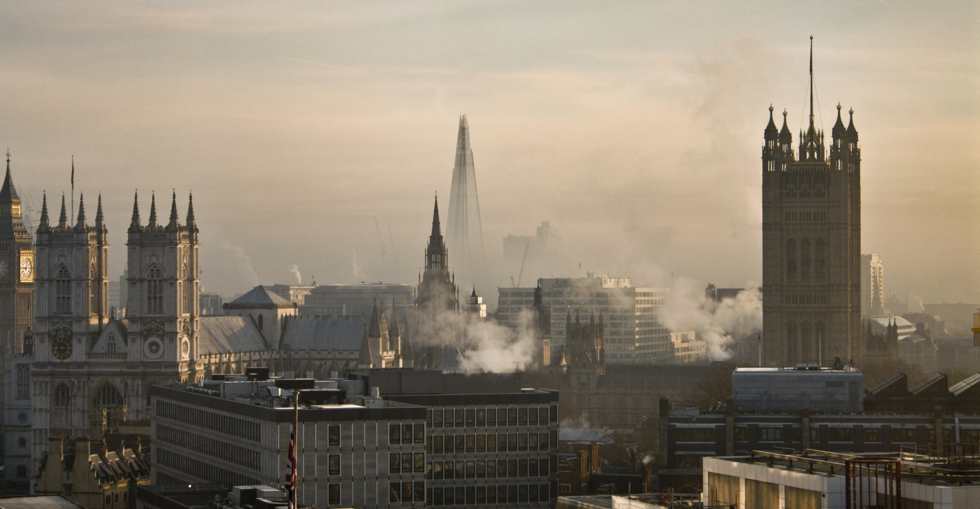 Westminster City council has created a framework for supporting the businesses and people that are in the borough. This part of London plays a large role in shaping the direction of Greater London and even the rest of the country - the decisions that Westminster Council make are, therefore, important.

Although being noted as hosting some of the most expensive properties in the country, it is also home to more economically disadvantaged residents.

An example of this is Church Street where the Council has implemented plans to develop and increase commercial activity in the area.

The large economic disparity that exists within this borough is an issue that the council is actively addressing in the hopes that they will be able to use the power of the private sector economy in the borough to improve the infrastructure and opportunities for all of the residents.

The opportunities and policies that the council is hoping to pursue are ones that will create the most benefit for the most amount of people. The approach that they are taking is to nurture enterprise within the borough.

An example of this is the emphasis that the development on Church Street has on small businesses or start-ups. 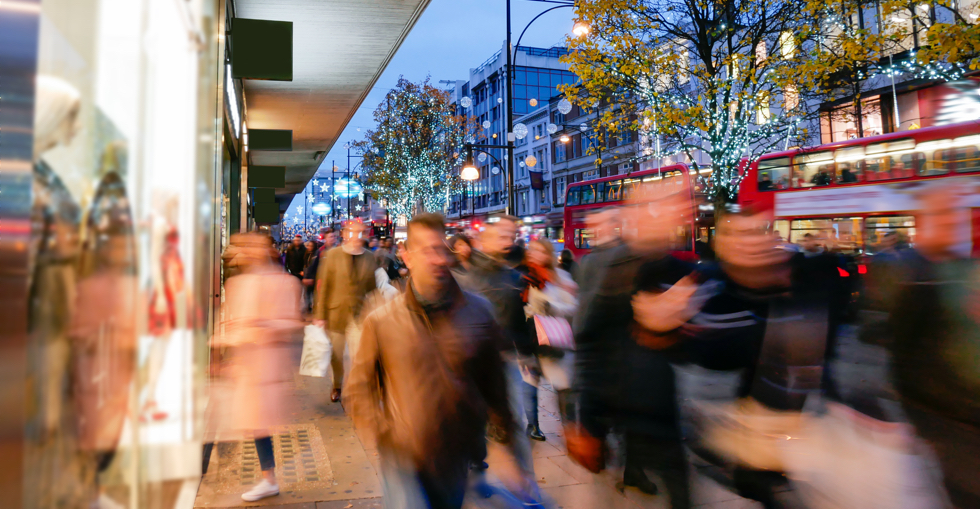 Oxford Street is often referred to as the High street of the nation and is the busiest shopping street in Europe. This iconic shopping district has gained attention around the world and draws in tourists year after year.

Unlike nearby Bond Street, Oxford Street has continuously remained home to affordable and downmarket traders alongside traders in a higher price bracket.

Even though alternative shopping locations have developed around London, Oxford Street remains an incredibly desirable location for many retailers.

The plans for development that are put forward by the council are designed to keep the visitor experience as well as the residents’ priorities at its forefront. The street remains a primarily retail dominated area, though. 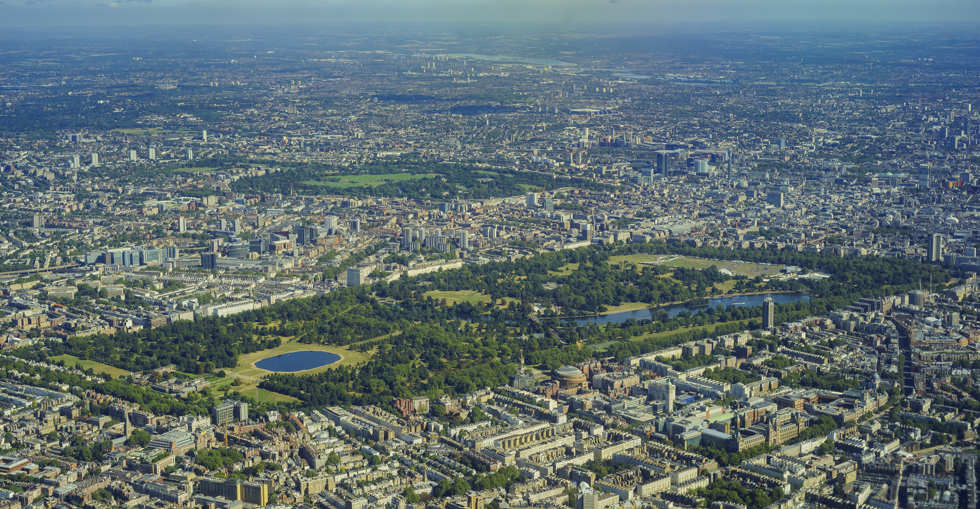 Although this area has a reputation for very expensive commercial properties, the size of the borough means that there is, actually, an extensive range of property prices.

Determining your business’s needs and your available capital will be the first step in narrowing down what part of the City of Westminster is best suited to you. You will also need to determine the function of your business and your customer base.

The border of the City of Westminster, however, extends surprisingly far north for a central Borough and there are areas such as Church Street that are becoming ideal for smaller businesses that are starting out.

The other end of the spectrum is also available with commercial properties in areas like Belgravia or Mayfair fetching very high rents, they are locations that are ideal for luxury brands or businesses that cater to high-net-worth individuals.

If you are a retailer that has a high budget, Oxford Street is a great location with a very high footfall.

Mayfair is an area that has, traditionally, been the location that many high-end financial companies. The office space in Mayfair, however, will be very high.

If you are a newer company that is starting up and your budget does not suit places such as Oxford Street, Mayfair or Belgravia, further north such as Maida Hill will have lower rents. Despite a slower footfall further north, there is still in the area and, therefore, an opportunity for growth.

Location Spotlight: Devon
This beautiful county could be the perfect spot for your business. Read this to find out more.

Location Spotlight: Oxfordshire
There's more to this county than academia- read this and find out what!

Location Spotlight: Hackney
Find out why Hackney is going to keep being a favourite for small and medium businesses.