Before you buy, find out the trends and facts about this affluent London neighbourhood.

One of London’s most affluent areas, Mayfair is known for luxury restaurants and top-rated hotels. Named after the May Fair that once took place annually in the area, this neighbourhood is extremely upmarket and has even earned a place as the most expensive square on the Monopoly board.

Many of the retail shops in the neighbourhood are high end with brands such as Louis Vuitton, Hermes and Claridge are all in the centre of the borough. There are also a lot of high street staples in this area all along Oxford Street.

This mix of retail brands makes it a unique setting in London. As well as this, there are a lot of financial companies that have set up shop in the area. Office space has become increasingly sought after in this central London location.

Mayfair is more than just shops and hotels and, apart from the numerous companies that are in the area, there are also quite a lot of embassies including those of Japan, Qatar and Saudi Arabia. 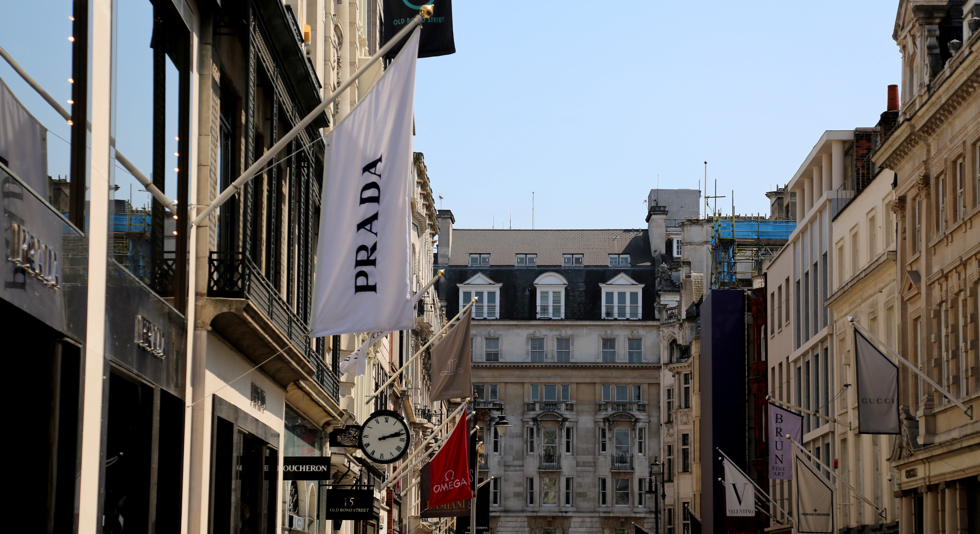 Mayfair has become the top luxury neighbourhood in the city overtaking Knightsbridge. This climb has happened alongside a new identity in the area: one of high fashion, expensive restaurants and contemporary lifestyles.

The area has seen a lot of international interest. Over 60 per cent of the residents have come from overseas, however, British buyers have started to become more interested in the area and so the feeling is that this figure will even out in the future.

The Qatari Royal Family, as well as other wealthy Qataris, have shown a lot of interest in Mayfair and the Northwest side of Mayfair has even been dubbed the ‘Qatari Quarter’ as investments have poured into this part of London.

The average property value in Mayfair is £2 122 686 and the sold prices in the area have increased, on average, by just under 27% in the last 4 years.

There are a few well-known properties in Mayfair but the one that has probably become most notable is The Ritz. Opening its doors in 1906, The Ritz has been considered one of the greatest hotels in the world since then.

Over the years the hotel has hosted a number of famous and iconic guests and it has also been awarded a Michelin star.

Architecturally, the hotel is influenced by the traditions of Paris in the Louis XVI style. The interior of the hotel could be described as ‘palatial’ with walls covered in mirrors and beautiful chandeliers hanging from the ceilings.

Properties on Old Bond Street are some of the most sought after in Europe and the street has become synonymous with high-end retail. This stretch of road in Mayfair has the highest density of haute couture in the entire world.

This street is the location of many well-known brands such as Tiffany’s, DeBeers, Chanel and Valentino. There are a few brands, however, that have started to consider moving away from the street due to the exorbitant rentals that are charged.

The street has, over the last 5 years, increased its profile as a location for super luxury retail brands as mid-market shops have been squeezed out and sought space elsewhere in more affordable locations.

With the ever-increasing luxury brand profile, international investors will be keeping an eye on the street in order to cash in on the high rental prices.

If you are thinking about Mayfair as the ideal spot to set up shop, keep in mind that this area is going to suit higher-end retail so consider who your clientele is. The type of business that will do well in this area is one that will be able to keep up with the expensive rents.

Although there are still some finance companies that remain in Mayfair in order to be close to the high-net-worth individuals whose money they invest, many of the companies that used to be in the area are choosing to move further east in order to save on rent.

The number of extremely wealthy residents in Mayfair, however, means that if you are looking to cater to a luxury market then this could be the perfect location for you.