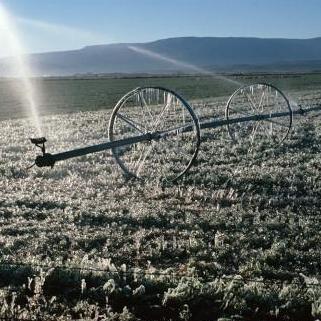 The Country, Land and Business Association (CLA) has suggested that the proposals set out by the UK government on empty property rates are "not going far enough".

The coalition has recently carried out a public consultation on proposals to make commercial property, which has been newly built between October 1st 2013 and September 30th 2016, exempt from paying empty property rates for the first 18 months.

This follows further changes made in 2011, where empty property rate exemptions for properties with a rateable value of under £18,000 were removed. Currently, only those with a rateable value of less than £2,600 do not have to pay business rates if their property is vacant. This has led to many businesses paying thousands of pounds, with no income being generated through tenants.

The CLA however has suggested that these new proposals will still harm the rural economy. CLA North regional director Dorothy Fairburn said: “The consultation is a welcome step in the right direction, but it doesn’t go anything like far enough. These proposals offer no hope to farmers and rural businesses who were urged to diversify in recent years and, having done so, they are left unable to find tenants and face hefty business rates. If the government wishes to encourage economic growth, it cannot continue to increase taxes on entrepreneurship and diversification.”

Miss Fairburn added that the CLA had originally warned about how farmers and landowners will be hit hard by empty property taxes back in 2011, especially for those that had diversified into commercial lets. By raising any property rates, this could have huge consequences for rural sites and therefore the wider economy.

The regional director added that if increases are set to continue, then a longer exemption period is needed in order to boost speculative developments in the countryside.