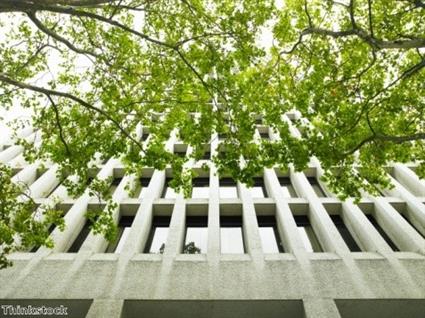 The commercial property sector in Warrington is flourishing, according to a new Warrington Annual Property Report by the partnership Warrington & Co, which supports development and regeneration in the area.

In the 15th report of its kind, the data highlighted that investors had taken up £80 million of property in 2012, over one million sq ft of which being within the commercial sector. This £80 million total was a mammoth increase of 285 per cent, compared to the year before.

Peter Crompton, chairman of Warrington & Co, said: “The findings presented in our annual Property Report make very positive reading and shows a vibrant outlook. The resilience of the local economy, recognised in national surveys, is reflected in Warrington’s property market.

Further good news has emerged, with the transactions that took place in the first three months of 2013 also having resulted to 60 per cent of the 2012 total already being achieved. Such deals include Your Housing at Birchwood Park, the Independent Police Complaints Commission at Centre Park and Golden Gates Housing, which will be building its head office next to Bank Park. The biggest deal was made by hearing aid firm Phonak, which will occupy a new-build commercial block and assembly factory at Centre Park.

There is also even an £190 million plan outlined for the area’s Stadium Quarter. Mr Crompton added: “This year has got off to a great start with significant property lettings already secured.”

Other potential future developments include a £100 million logistics site and two new developments at the Omega Business Park by developer Bericote, and an extension of the Ikea at Gemini Retail Park, which recently celebrated its 25th birthday.

For now, it seems that the area of Warrington may be a force to be reckoned with in the commercial sector.